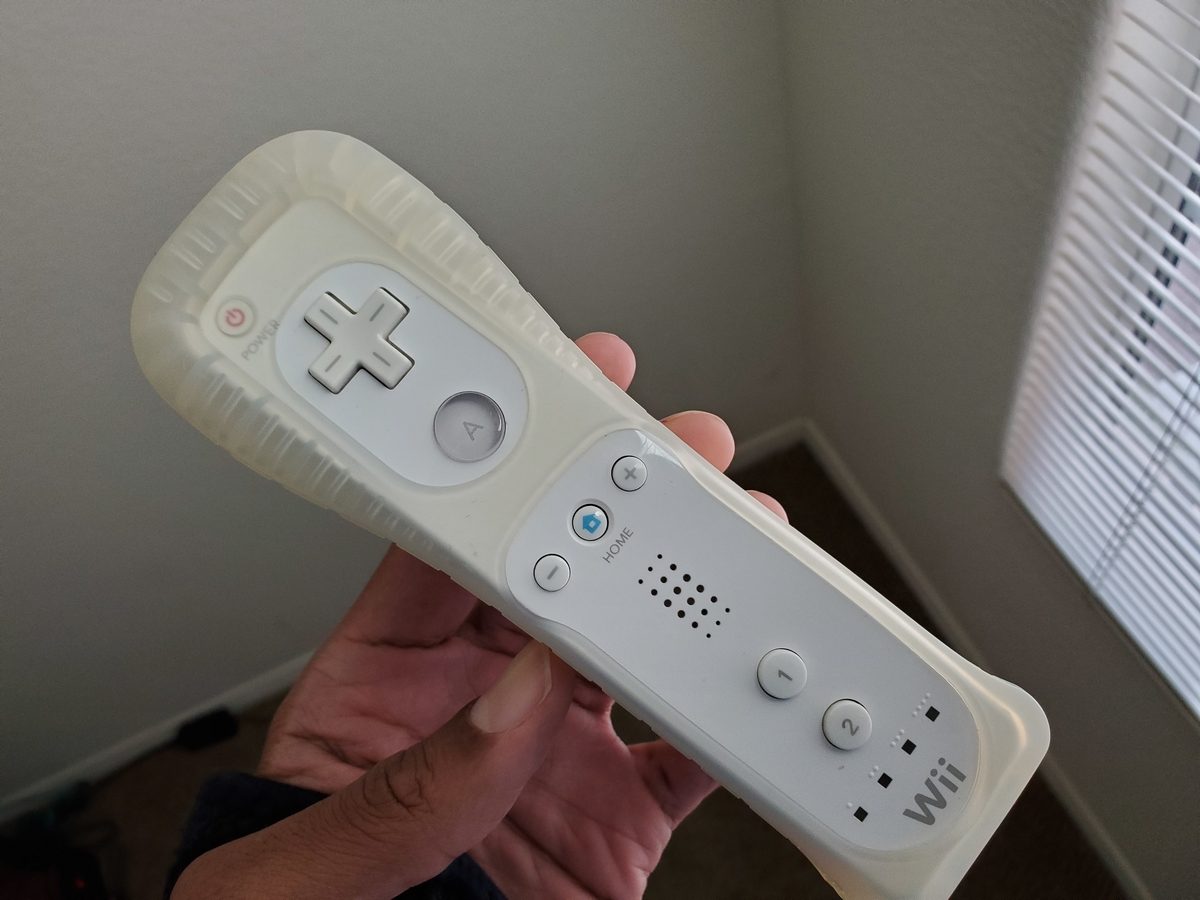 In this post, I will show you how to make a remote-controlled robot using Raspberry Pi.

Familiarizing Yourself with the L293D H-Bridge Motor Driver

To make all of this work, under the hood of the L293D motor controller, there is an H-bridge circuit. An H-bridge circuit enables a motor to be driven both forwards and backwards. It is a useful circuit in robotics.

An H-bridge is made from electronically-controlled switches (rather than finger-controlled, such as the wall light switch in your bedroom) known as transistors.

Switch 1 and Switch 2 as well as Switch 3 and Switch 4 can never be closed at the same time. Otherwise, a bad short circuit would be created.

Testing Your Robot to See If It Can Move

We need to verify that the robot can move properly. We will create a basic program in Python that will make the robot move in a box-shaped pattern three times.

Connect to your Raspberry Pi either through Putty or VNC Viewer. I’ll do VNC Viewer.

Open a terminal window. Move to the directory where you are saving your robotics projects.

I then create a program in Python by typing:

I called the program box_bot.py because the robot will move in a shape that looks like a box.

Here is the Python code for the program:

Exit the program editor by pressing CTRL-X. Make sure to save it, so press Y, then press ENTER to write (i.e. save) the file to the directory.

Shutdown your Raspberry Pi by typing:

Wait 5 seconds (or when you see the tiny green light on the Raspberry Pi is no longer illuminated), and unplug your Raspberry Pi from the wall.

Place the robot on a smooth floor in a wide open flat space, away from any object. You could also hold the body in your hand. Grip it by the back of the robot, being careful to keep your hands away from the wheels.

Run the box_bot.py program by opening a terminal window, going to your robot directory (or whatever directory your program is saved in) and typing:

Your robot likely won’t make perfect boxes and might not even make fewer than three boxes (due to the weight the motors are pulling). That is fine. The key to this exercise is to just make sure the robot can go forwards and make a right turn.

If you need to stop the robot at any time, you can press CTRL-C.

If you see that your robot is not moving like it should, switch the order of the numbers inside the parentheses on this line:

You can also edit the sleep time in your program. Also check to make sure the wiring is exactly like I indicated in my wheeled robot post.

If your robot isn’t moving at all, don’t worry, robots rarely work as they should the first time around. Keep tinkering with the code until you get the desired result. Take your time. No need to hurry.

Power up your Raspberry Pi.

Open a terminal window. Type in the following command, and wait while it updates:

The Raspberry Pi has a list of all the software to packages that are available for installation. If you don’t run sudo apt-get update before installing a new software package, you might end up with an outdated piece of software.

Bluetooth is a wireless technology that enables data to be sent back and forth over short distances using radio waves.

Bluetooth might already be installed on your Raspberry Pi. If it is, you will get a message saying so.

Download the open source cwiid Python library that enables the Raspberry Pi to receive information from the remote control.

Type this in the terminal window:

Type Y and press ENTER to continue. Wait while the software installs on your Raspberry Pi.

Move to the python3-wiimote directory.

Compile the python3-wiimote source code by typing in these commands, one by one in order:

The cwiid library is now installed on your Raspberry Pi.

Move to the robot directory:

Here is the Python code:

Press CTRL-X and save the program.

Make sure you Wii remote control has AA batteries in it.

Turn on the Wii remote control by pressing the Power button.

Power up your Raspberry Pi, and go to a terminal window. Open the robot directory:

Press down the 1 and 2 buttons on the Wii remote at the same time and hold until you get a message that a Bluetooth connection has been made between the Raspberry Pi and the Wii remote control.

Bluetooth can be tricky to deal with on the Raspberry Pi, so if you fail to make the Bluetooth connection immediately, try again. Try to press and hold down 1 and 2 as soon as you run the code.

Once a connection has been made and assuming your robot is on the floor, press the arrow buttons on the remote control to drive your robot around.

The B button (trigger finger) enables you to stop the robot.

Typing CTRL – C in the terminal window stops the program.

Typing sudo shutdown – h now shuts off the Raspberry Pi. It is good practice to wait five seconds after you type this command before disconnecting the Rapberry Pi’s power.

To restart the Raspberry Pi, you just need to plug it into a power supply again.

Controlling the Speed of the Robot

You can control the speed of the robot by entering a number between 0 and 1 in the parentheses of the code I presented in the previous section. 0.50, for example, means 50% of full speed.

GPIO pins in the Raspberry Pi can only be in two states, ON (+3.3 V) or OFF (0 V). By using a procedure known as pulse-width modulation (PWM), the GPIO pins switch ON and OFF so fast that the motor only perceives the average voltage. This technique enables the motor to have variable speeds as opposed to just two speeds (full speed and no speed at all).

For example, we can pitch the Wii remote forward (in the positive x-direction) to get the robot to move faster in the forward direction.

To make this happen, write the following program on your Raspberry Pi, and save it to your robot directory. You can name it wii_remote_variable.py.

By holding the remote control sideways, with the Nintendo Wii’s direction pad (the cross on the remote) on your left, you can tilt and pitch the robot to move like you want it to.

Run the program (make sure the Raspberry Pi is not plugged in to a wall outlet, but rather the battery pack) by typing in the following command while inside your Raspberry Pi’s robot directory:

That’s it! At this point, your robot should be responding to your actions on the remote control. Move it forward, pitch it backward, and observe how your robot responds!

Press CTRL-C at any time in the terminal to stop the program.