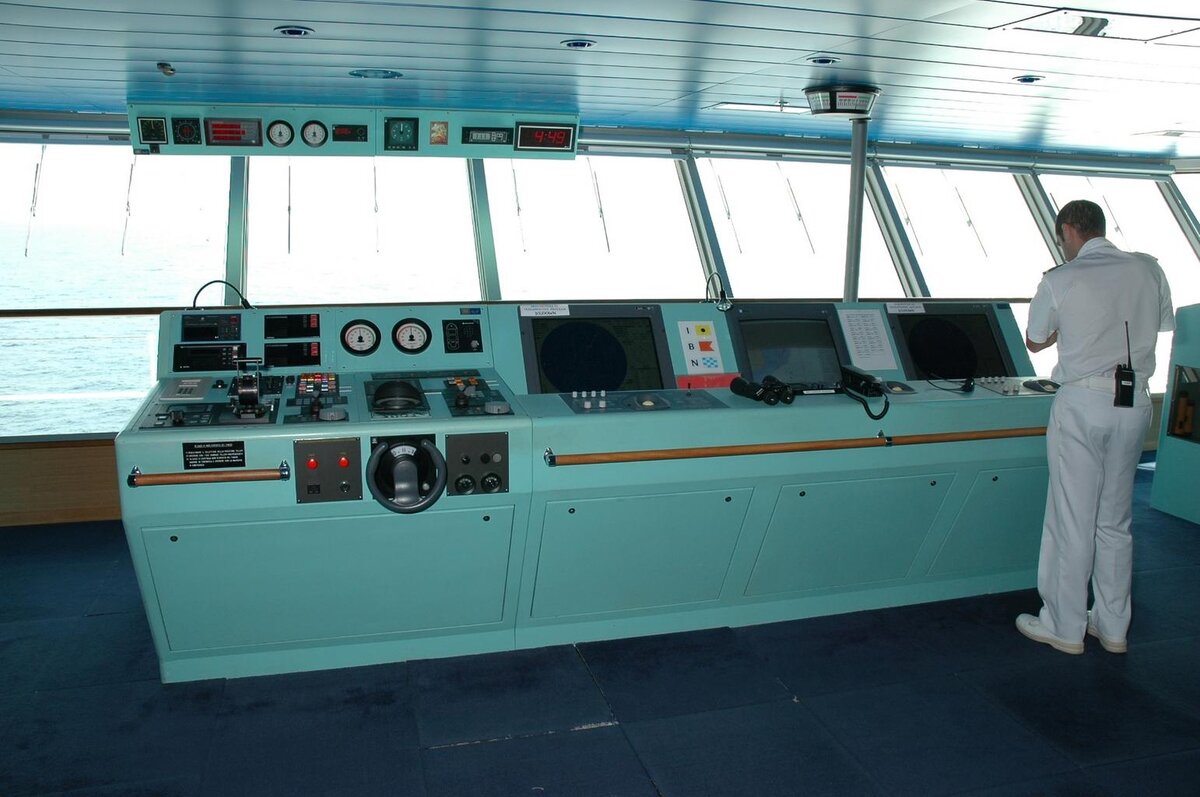 In this tutorial, I’ll explain how PID (Proportional-Integral-Derivative) Control works using an analogy.

Imagine we are the captain of a ship. We want the boat to maintain a heading of due north automatically, without any human intervention.

We go out and hire a smart robotics software engineer to write a control algorithm for the ship.

The variable that we want to control is the ship’s heading, and we want to make sure the heading maintains a “set point” of due north (e.g. 0 degrees).

In short, the steering magnitude is directly proportional to the difference between the desired heading and the current heading. The further you are off course, the harder the ship steers.

The Proportional term is all about adjusting the output based on the present error.

Now let’s suppose that there is a crosswind. Even though the ship is adjusting the steering in proportion to the heading error, there are still differences between the actual and desired heading that are accumulating over time as a result of this ongoing crosswind.

The ship continues to drift off course even though proportional control is being applied.

Integral control looks for factors that keep pushing the ship off course and adjusts accordingly.

Mathematically, we now have to add the Integral term.

The Integral term is all about adjusting the output based on the past error.

Let’s suppose that the ship is steering hard to the left in order to correct the heading. You don’t want the ship to steer so hard that momentum causes the ship to overshoot your desired heading.

What you want to do is have the ship slow down the steering as it approaches the heading.

Mathematically, we now have to add the Derivative term to get the final PID Control equation:

The Derivative term is all about adjusting the output based on the future (predicted) error. If the error is decreasing too quickly with respect to time, this term will reduce the control output.

PID is a control method that is made up of three terms: