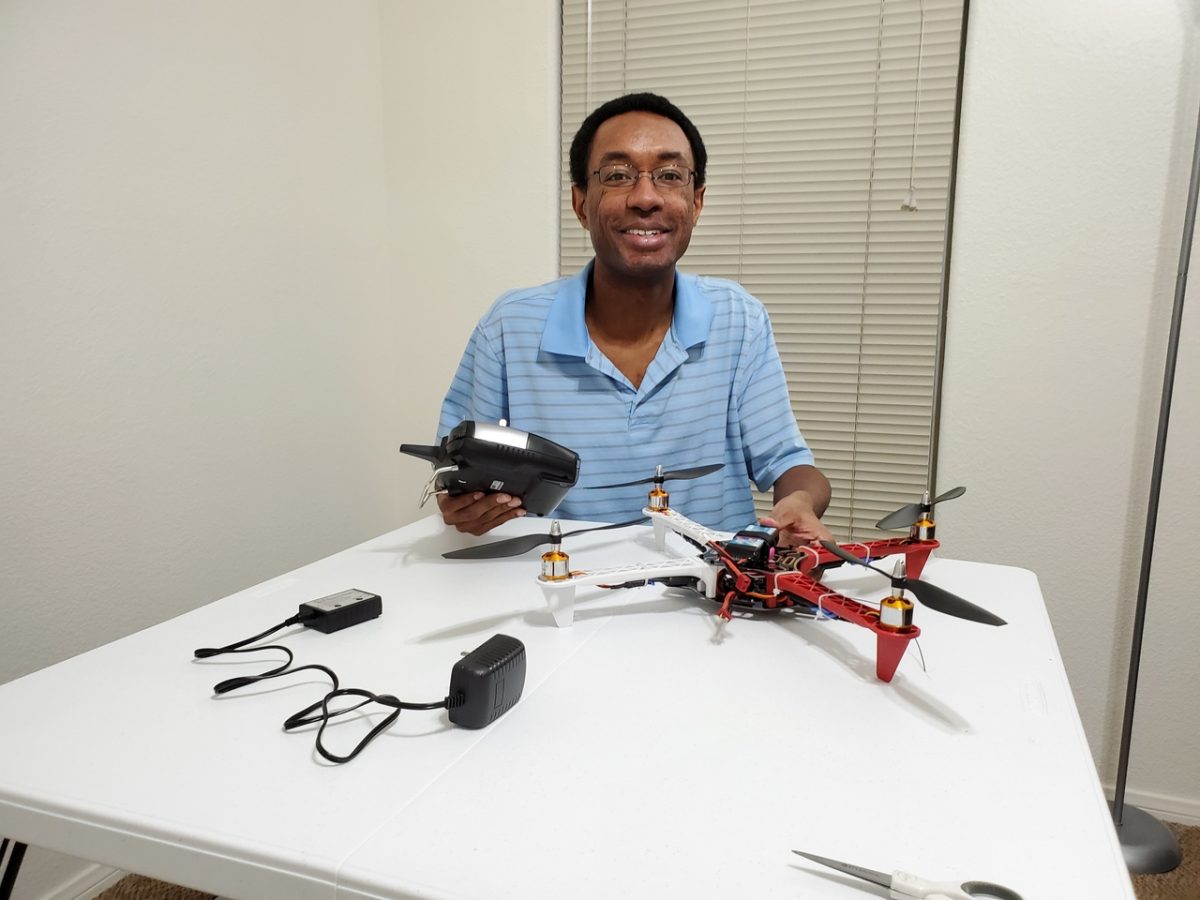 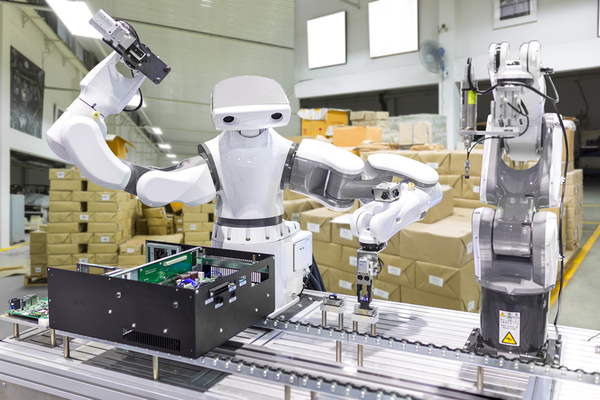 I’ve spent the last 10 years on the business side of technology turning ideas into products that provide value to others. Last year, I began a Master’s degree in Computer Science in order to broaden my skill set. My focus is embedded software and robotics, and I love it.

Robotics and embedded systems are the future, and I feel so fortunate to be alive right now. My goal is to help make the world a better place, one robot at a time.