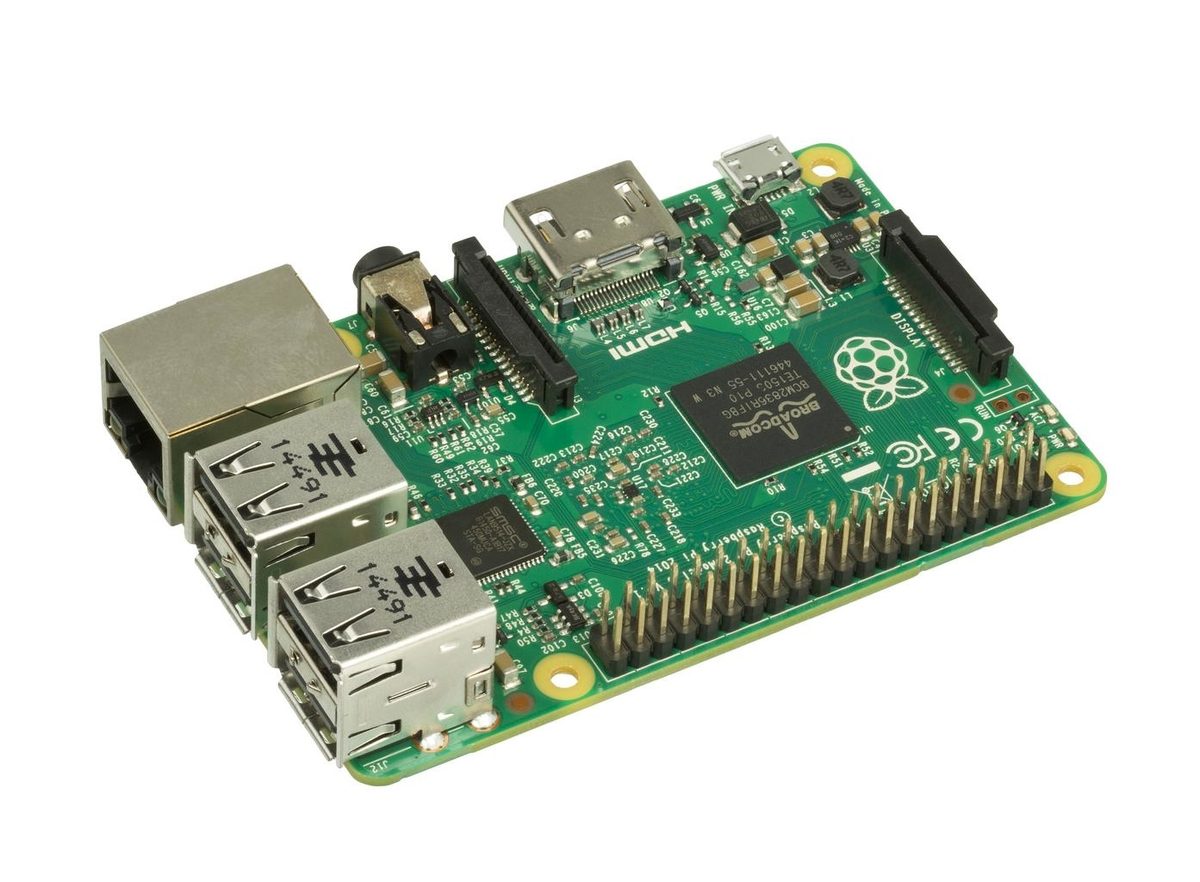 The Raspberry Pi provides us with three main communication protocols. These protocols enable devices such as sensors, display modules, other computers, and scientific instruments to communicate and exchange data with the Raspberry Pi.

Here are the communication protocols in order from slowest to fastest:

UART vs I2C vs. SPI Comparison

UART is slow. I2C is faster but not as fast as the SPI. SPI has a data transfer rate that is roughly twice as fast.

I2C is the easiest of the three protocols for chaining multiple devices. I2C supports multiple masters and slaves. It enables up to 127 devices without extreme complexity. On the other hand, SPI gets hairy beyond two devices because a select signal line is required for each device. UART only can handle two devices.

I2C is the only communications protocol that ensures the data that was sent to the slave device was actually received.

I2C is well known and widely used. I2C has a formal standard while SPI does not.

I2C is cheaper to implement than the SPI communication protocol.

I2C has less noise than SPI.