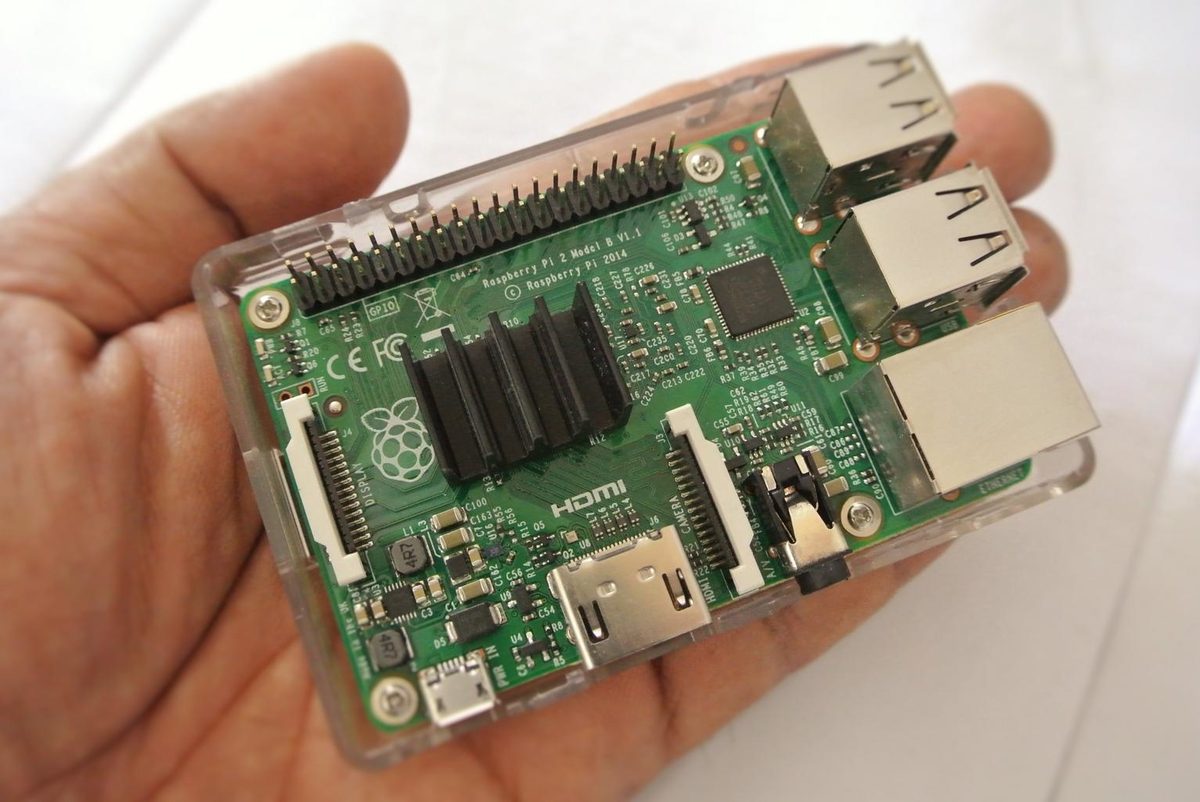 Having just developed a number of applications for the Raspberry Pi by building and executing the code directly on the Raspberry Pi, I can tell you that this will soon become impractical for larger projects.

The benefits of cross compiling from a host computer to the Raspberry Pi are numerous. Here are six benefits that come to mind:

You don’t have to deal with the lag created on the VNC viewer session on your host machine. Sometimes I would type in some text on to my keyboard, and it would take five to ten seconds to appear on the Raspberry Pi. This could become annoying for large projects when I have hundreds of lines of code.

The processor in a host machine, such as my HP Omen laptop, is way more powerful than the Raspberry Pi’s processor. This leads to much faster compile times and increased responsiveness.

If you are creating a large program, you’ll need to compile that program numerous times over the course of development. Those precious seconds that you will need to spend waiting for the Raspberry Pi to finish compiling and responding add up over time, resulting in reduced productivity.

A host machine typically has a more advanced and user-friendly graphical user interface.

A host machine, such as a Windows 10 machine, is built for heavy-duty multitasking. A Raspberry Pi is not built for such a level of multitasking. I am for example unable to search the web for code examples, check my email, and code all at the same time. Doing all of this on the Raspberry Pi presents significant challenges because of the lack of power compared to my host machine.

An IDE such as the Eclipse IDE, that could be downloaded on the host machine, has a number of advanced development capabilities, including remote debugging.

Even though I was able to increase the font size on the Raspberry Pi, using my own laptop resulted in a much crisper image. This is very important when I am staring at a screen and looking at code for long hours during the day.