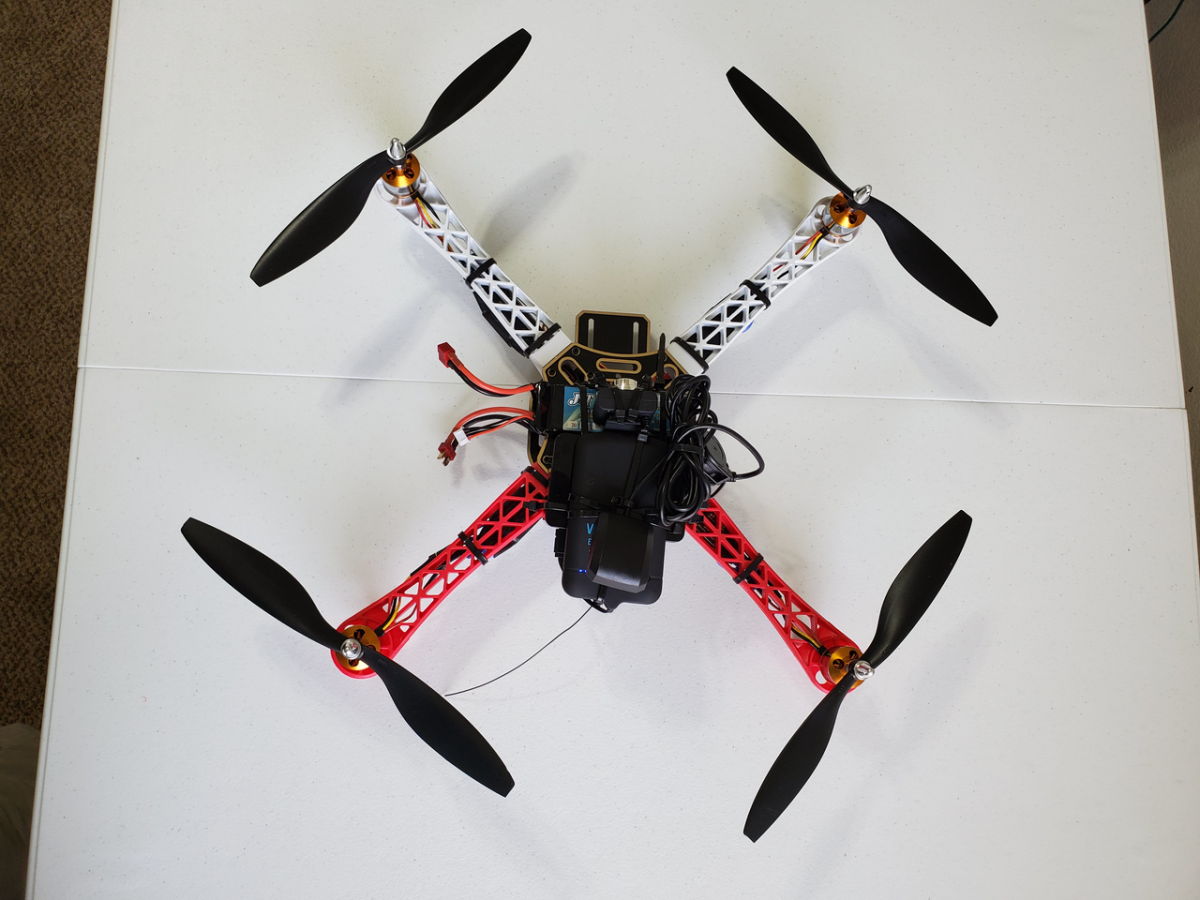 In this post, I’ll show you how to stream GPS data using a Raspberry Pi. To make it more fun, I actually strapped the GPS receiver and Raspberry Pi to a quadcopter and streamed the data via Wifi to my laptop computer. I’ll walk you through all the steps below.

I began by opening a terminal window and typing the following command:

I looked at the devices, then plugged in the GPS unit into the USB port of the Raspberry Pi. I then looked at the terminal again to check for the difference.

I saw the new entry is /dev/ttyACM0.

Next, I installed the daemon. The purpose of this step is to install software on the Raspberry Pi that understands the serial data that the GPS module is providing via /dev/ttyAMA0.

I then invoked the daemon using -nN so it doesn’t try to set the baud rate itself.

I then ran the basic test program to verify gpsd is working.

I jump started the service.

I got a lot of error messages.

I then placed the GPS device on the windowsill to have a clear view of the sky.

I opened another terminal window, and typed the following command:

I typed the following command to get a more visual display of the GPS data.

I ran the following command to get a more detailed look at the live-streaming GPS data.

To restart the GPS stream I typed

I then typed the following command to shutdown the GPS stream:

I then mounted the Raspberry Pi and GPS on the quadcopter.

I then flew the quadcopter and streamed the GPS data via WiFi to my host computer.

No extra software was necessary.