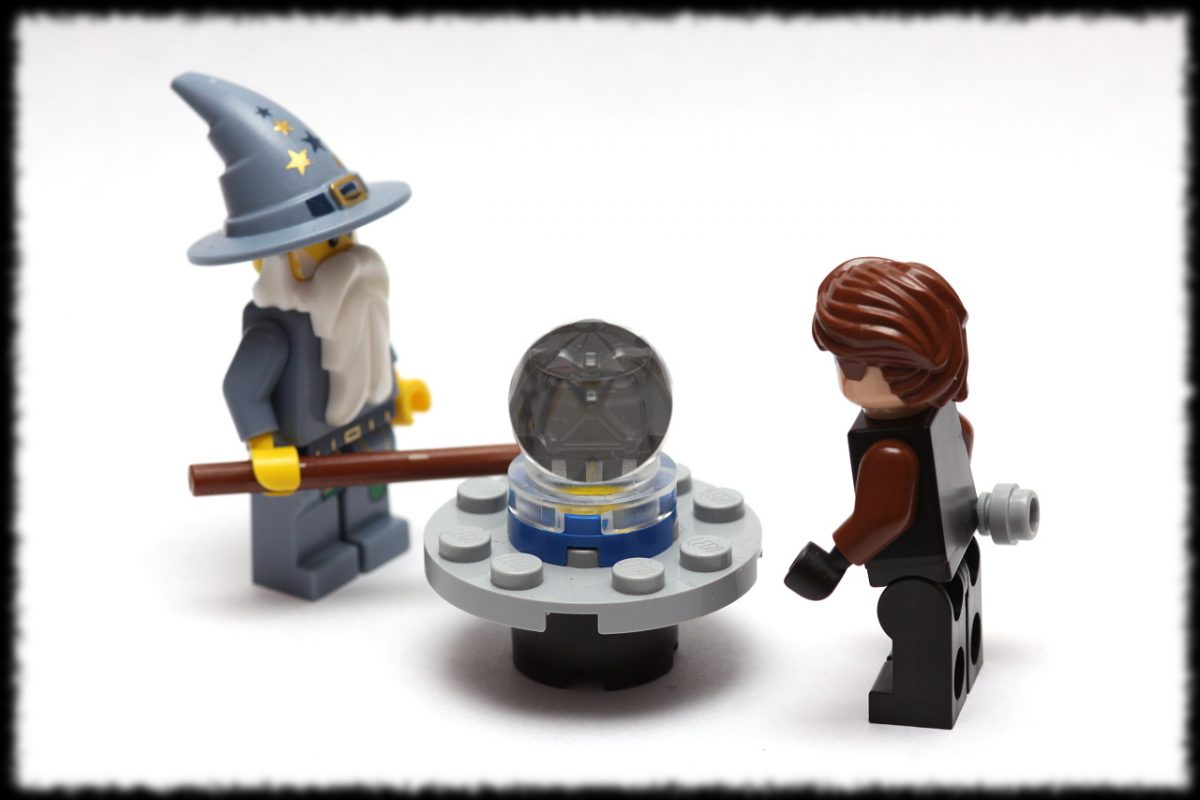 In this post, I will explain how neural networks make those predictions by boiling these structures down to their fundamental parts and then building up from there.

Imagine you run a business that provides short online courses for working professionals. Some of your courses are free, but your best courses require the students to pay for a subscription.

You want to create a neural network to predict if a free student is likely to upgrade to a paid subscription. Let’s create the most basic neural network you can make.

OK, so there is our neural network. To implement this neural network on a computer, we need to translate this diagram into a software program. Let’s do that now using Python, the most popular language for machine learning.

So we currently have five students, all of whom are free students. The number of free courses these users have taken during the last 30 days is 12, 3, 5, 6, and 8. Let’s code this in Python as a list.

Let’s make a prediction for the first student, the one who has taken 12 free courses over the last 30 days.

OK. We have finished the code. Let’s see how it looks all together.

Here is what I got:

What did you get? Did you get 0.9? If so, congratulations!

Let’s see what is happening when we run our code. We called the neural_network method. The first operation performed inside that method is to multiply the input by the weight and return the result. In this case, the input is 12, and the weight is 0.075. The result is 0.9.

0.9 is stored in the first_student_prediction variable.

And this, my friend, is the most basic building block of a neural network. A neural network in its simplest form consists of one or more weights which you can multiply by input data to make a prediction.

Let’s take a look at some questions you might have at this stage.

What kind of input data can go into a neural network?

Real numbers that can be measured or calculated somewhere in the real world. Yesterday’s high temperature, a medical patient’s blood pressure reading, previous year’s rainfall, or average annual rainfall are all valid inputs into a neural network. Negative numbers are totally acceptable as well.

For example, if you are trying to create a neural network to predict if a patient has breast cancer or not, how many fingers a person has probably not going to be all that relevant. However, how many days per month a patient exercises is likely to be a relevant piece of input data that you would want to feed into your neural network.

What does a neural network predict?

Suppose you want to predict the probability that tomorrow will be sunny. The input into a neural network to make such a prediction could be today’s high temperature.

If the output is some number like 0.30, we can interpret this as a 30% change of the weather being sunny tomorrow given today’s high temperature. Pretty cool huh!

What happens if the neural network’s predictions are incorrect?

The neural network will adjust its weights so that the next time it makes a more accurate prediction. Recall that the weights are multiplied by the input values to make a prediction.

What is a neural network really learning?

A neural network is learning the best possible set of weights. “Best” in the context of neural networks means the weights that minimize the prediction error.

How does the neural network find the best set of weights?

Once the weights are adjusted, the neural network is fed the next data point, and so on. A neural network gets better and better each time it makes a prediction. It “learns” from its mistakes one data point at a time.

Do you notice something here?

Standard neural networks have no memory. They are fed an input data point, make a prediction, see how close the prediction was to reality, adjust the weights accordingly, and then move on to the next data point. At each step of the learning process of a neural network, it has no memory of the most recent prediction it made.

There are some networks that have short term memories. These are called Long short-term memory networks (LSTM).