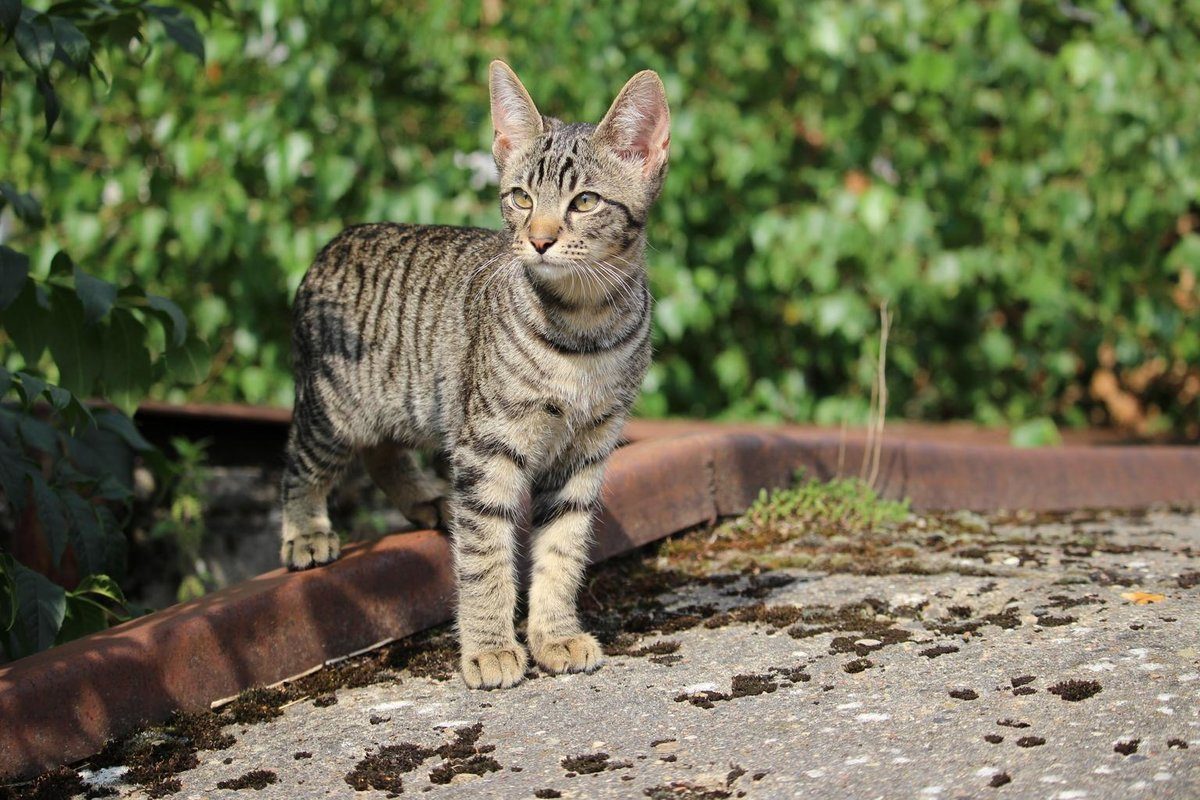 Let us suppose we have a class that we want to predict H (hypothesis) and a set of attributes E (evidence). The goal of classification is to create a model based on E and H that can predict the class H given a set of new, unseen attributes E. However, both classifier types, generative and discriminative, go about this classification process differently.

Once the probability estimates above have been computed, the model then uses Bayes Rule to make predictions, choosing the most likely class, based on which class maximizes the expression P(E|H) * P(H).

Rather than estimate likelihoods, discriminative classifiers like Logistic Regression estimate P(H|E) directly. A decision boundary is created that creates a dividing line/plane between instances of one class and instances of another class. New, unseen instances are classified based on which side of the line/plane they fall. In this way, a direct mapping is generated from attributes E to class labels H.

An Example Using an Analogy

Here is an analogy that demonstrates the difference between generative and discriminative classifiers. Suppose we live in a world in which there are only two classes of animals, cats and rabbits. We want to build a robot that can automatically classify a new animal as either a cat or a rabbit. How would we train this robot using a discriminative algorithm like Logistic Regression?

As a final note, generative classifiers are called generative because we can use the probabilistic information of the data to generate more instances. In other words, given a class y, you can generate its respective attributes x.

Y. Ng, A., & Jordan, M. (2001). On Discriminative vs. Generative Classifiers: A Comparison of Logistic Regression and Naive Bayes. NIPS’01 Proceedings of the 14th International Conference on Neural Information Processing Systems: Natural and Synthetic , 841-848.