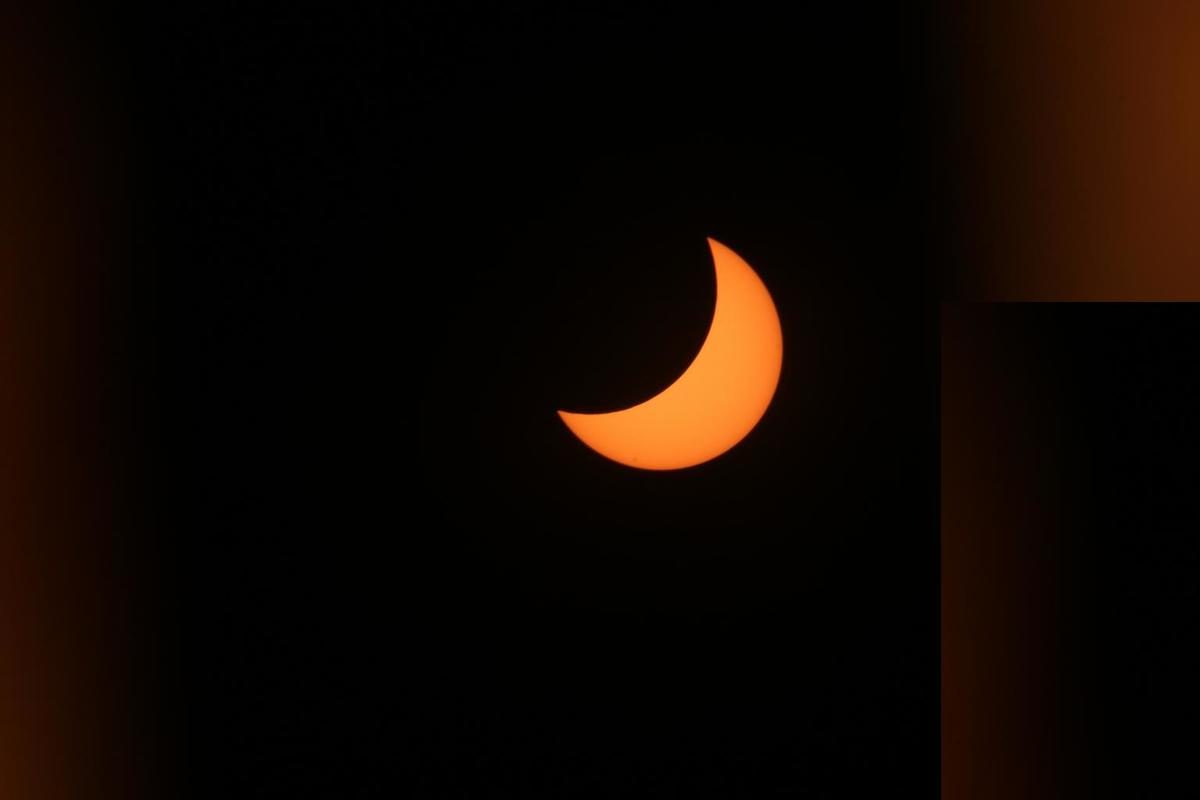 In this post, I’m going to discuss how supervised learning can address the partial observability issue in reinforcement learning.

What is Partial Observability?

Let us take a look at an example of partial observability using the classic cart-pole balancing task that is often found in discussions on reinforcement learning.

Below is a video demonstrating the cart-pole balancing task. The goal is to keep to keep a pole from falling over by making small adjustments to the cart support underneath the pole.

In the video above, the agent learns to keep the pole balanced for 30 minutes after 600 trials. The state of the world consists of two parts:

However, what happens if one of those parts is missing? For example, the pole angle reading might disappear.

Also, what happens if the readings are noisy, where the pole angle and angular velocity measurements deviate significantly from the true value?

One strategy for addressing the partial observability problem (where information about the actual state of the environment is missing or noisy) is to use long short-term memory neural networks. In contrast to artificial feedforward neural networks which have a one-way flow of information from the input layer, LSTMs have feedback connections. Past information persists from run to run of the network, giving the system a “memory.” This memory can then be used to make predictions about the current state of the environment.

The details of exactly how the memory explained above is created is described in this paper written by Bram Baker of the Unit of Experimental and Theoretical Psychology at Leyden University. Baker showed that LSTM neural networks can help improve reinforcement learning policies by creating a “belief state.” This “belief state” is based on probabilities of reward, state transitions, and observations, given prior states and actions.

Thus, when the actual state (as measured by a robot’s sensor for example) is unavailable or super noisy, an agent can use belief state information generated by an LSTM to determine the appropriate action to take.