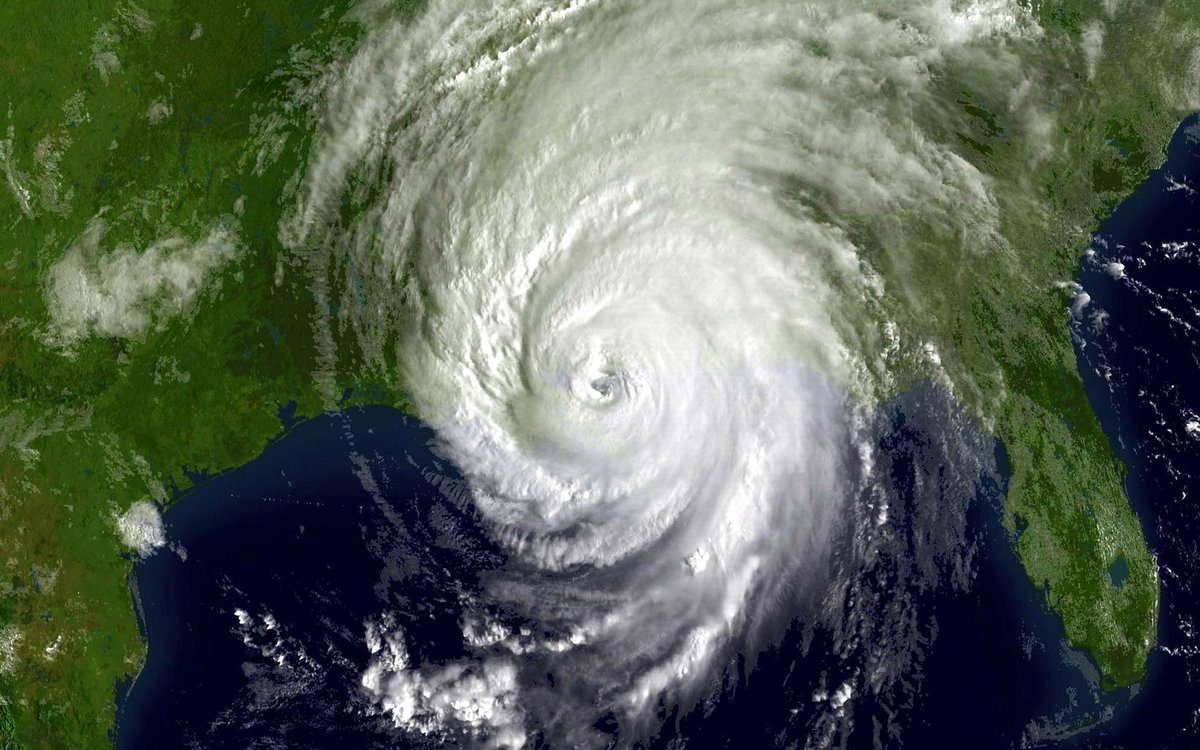 Straight from the vault, my Master’s thesis: An Analysis of the Robustness and Relevance of Meteorological Triggers for Catastrophe Bonds.

Each year weather-related catastrophes account for an estimated United States dollars (USO) $40 billion in damage across the world, although only a fraction of this risk of loss is insured. Losses from hurricanes in the United States have increased over the past several years to the extent that many insurance companies have become increasingly reluctant to insure in certain locations along the coast. Several insurance companies have become insolvent as a result of the active hurricane seasons of 2004 and 2005. In order to cope with this hurricane risk, some insurance and reinsurance firms have shifted part of their risk to the capital markets in the form of catastrophe bonds.

Two problems are observed with catastrophe bonds based on parametric triggers (e.g. Saffir-Simpson scale rating of a hurricane at landfall). First, the trigger mechanisms are measured imprecisely, with the degree of imprecision depending on the choice of trigger mechanism, the available sensor systems, and the methods by which meteorologists analyze the resulting observations. Second, the trigger mechanisms might not relate well to the economic harm caused by the weather phenomena, suggesting that they were not selected on the basis of adequate understanding of relevant meteorology and its relationship to storm damage. Both problems are documented, and perhaps ameliorated in part, by a thorough study of the relevant meteorology and meteorological practices.

The results suggest that modeled-loss type catastrophe bonds may be a potentially superior alternative to parametric-type bonds, which are highly sensitive to the accuracy of the measurements of the underlying storm parameters and to the coastal bathymetry, topography, and economic exposure. A procedure for determining the robustness of a risk model for use in modeled-loss type catastrophe bonds is also presented.