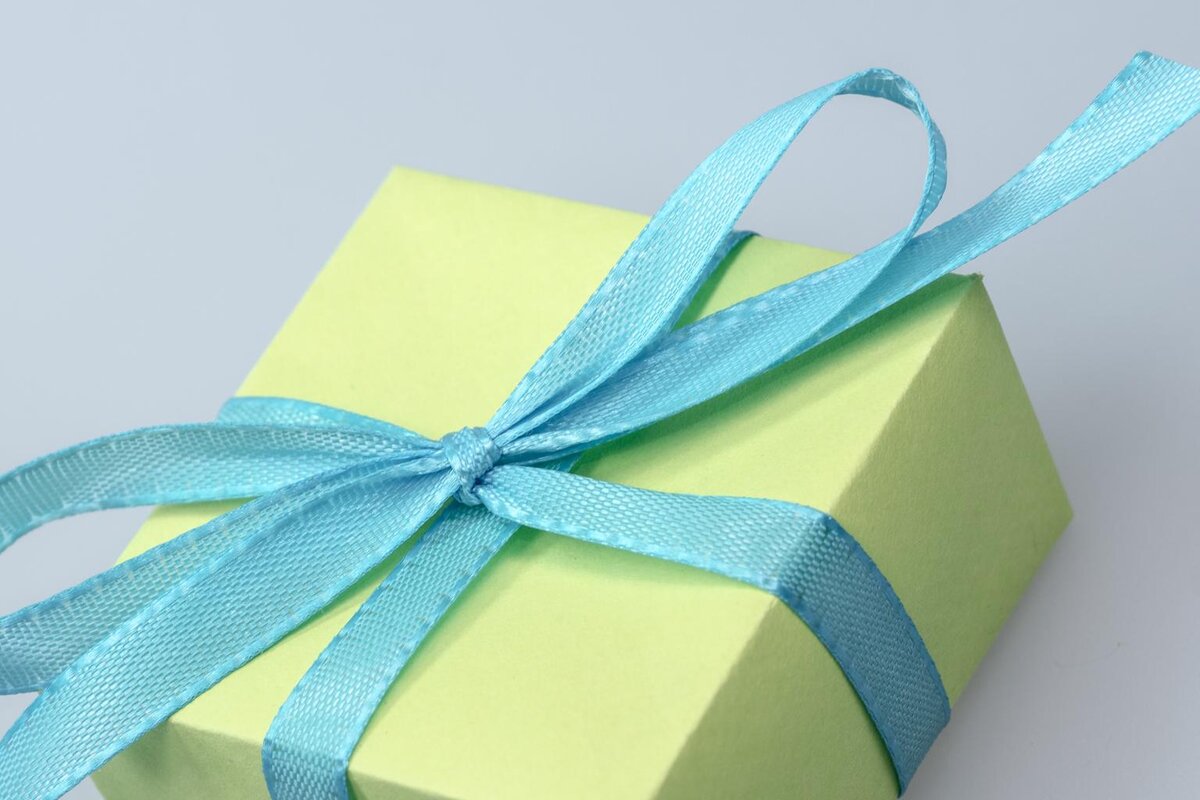 In this post, we will learn how to create a package in ROS 2 Foxy Fitzroy.

Software in ROS 2 is organized into packages. Each package might contain a mixture of code (e.g. ROS 2 nodes), data, libraries, images, documentation, etc. Every program you write in ROS 2 will need to be inside a package.

ROS 2 packages promote software reuse. The goal of a ROS 2 package is to be large enough to provide a specific useful functionality, but not so large and complicated that nobody wants to reuse it for their own project.

The official tutorial is located in the ROS 2 Foxy documentation, but we’ll run through the entire process step-by-step below.

You have already created a workspace.

Open a new terminal window, and navigate to the src directory of your workspace:

Type this command to create a C++ package:

Type this command to create a Python package:

Your package named my_package has now been created.

We also could have added dependencies (i.e. other software packages our code might depend on) when we created our package:

Return to the root of your workspace:

Build all packages in the workspace.

If you only want to build my_package and no other package in the workspace, you can type:

That’s it! In the next tutorial, we will look at how to create publisher and subscriber nodes in ROS 2.