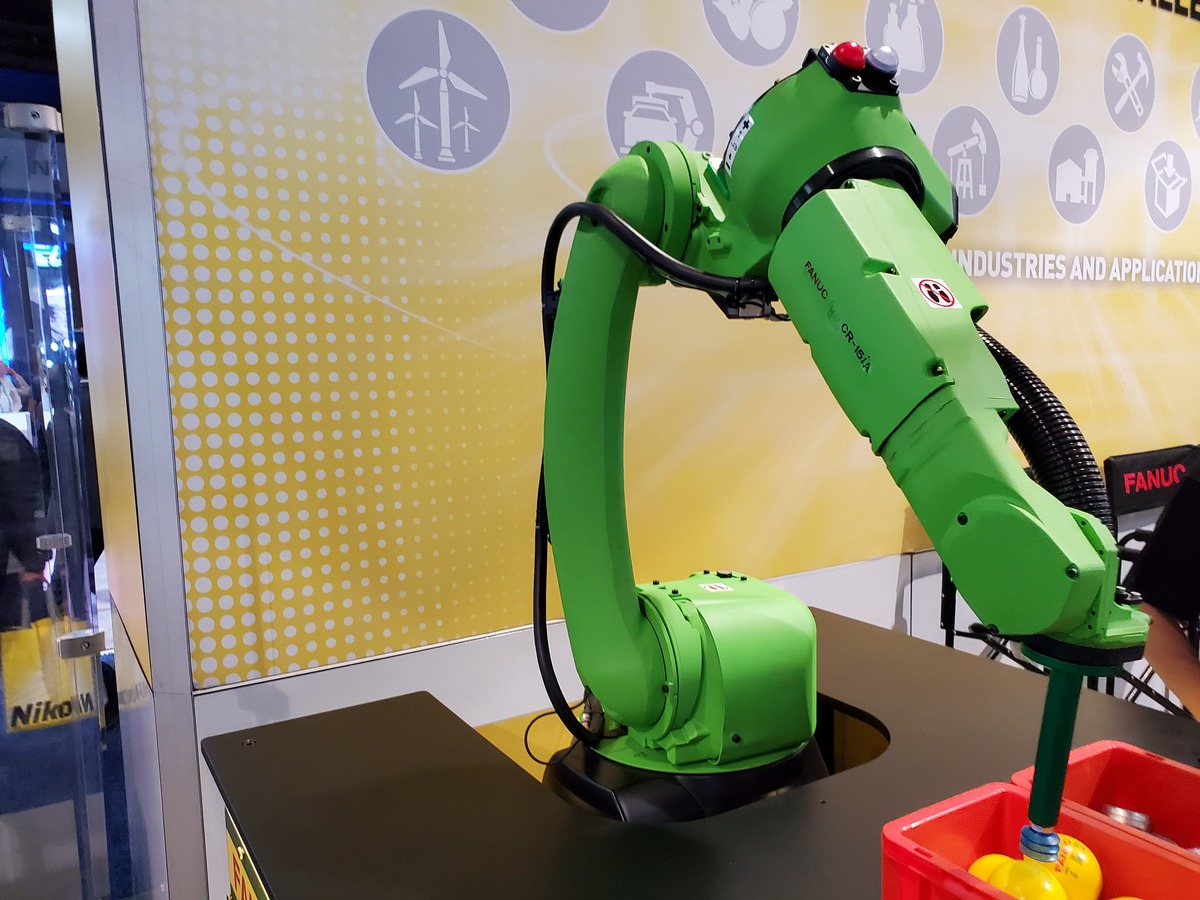 In this tutorial, we’ll learn the basics of rosbag. rosbag is a tool that enables you to record messages that are published to a ROS topic. You can also replay the messages you recorded using rosbag. The primary use cases for rosbags are testing and troubleshooting your robotics applications as well as developing new functionality.

Let’s see how to record and replay messages using rosbags. The official tutorial is here at the ROS website, but we’ll run through the steps of a basic example below.

The main component of rosbags is the bag file. A bag file is a formatted file that contains timestamped ROS messages.

The syntax for creating a bag file is as follows:

For example, if you want to record messages that are published to the  /turtle1/cmd_vel and /turtle1/pose topics, you would type this command:

If you want to record the messages of all published topics that are currently active, you would use the following command:

You don’t want to use the command above in large, complex robotics applications because your files can get quite large, especially if your application has a vision system that publishes data from a camera.

The syntax for replaying the messages that were recorded to a bag file is as follows:

If you want to inspect a bag file, the syntax for doing this is:

Let’s look at an example of how to record and replay messages using rosbags.

In another terminal tab, type the following command to launch the turtle simulation:

You should see a screen with a turtle pop up.

In another terminal tab, type the following command to get a turtle to repeatedly move in a square-shaped pattern:

Open another terminal tab, and check out the topics that are currently active:

Let’s record the messages that are publishing to the /turtle1/cmd_vel and /turtle1/pose topics. We’ll store these messages in a bag file.

In a new terminal tab, create a new folder:

Move inside the directory you just created.

Let the system run for about a minute.

Go back to the terminal where you launched the draw_square node (don’t shutdown turtlesim or the ROS Master though).

Press CTRL + C to get the turtle to stop drawing.

Now, let’s replay the messages we recorded. In a new terminal tab, type:

You’ll see that, as expected, the messages we recorded are being replayed. The turtle’s path will not exactly replicate the original path due to differences in the timing and initial pose of the robot.

That’s it for the basics of rosbags. Keep building!