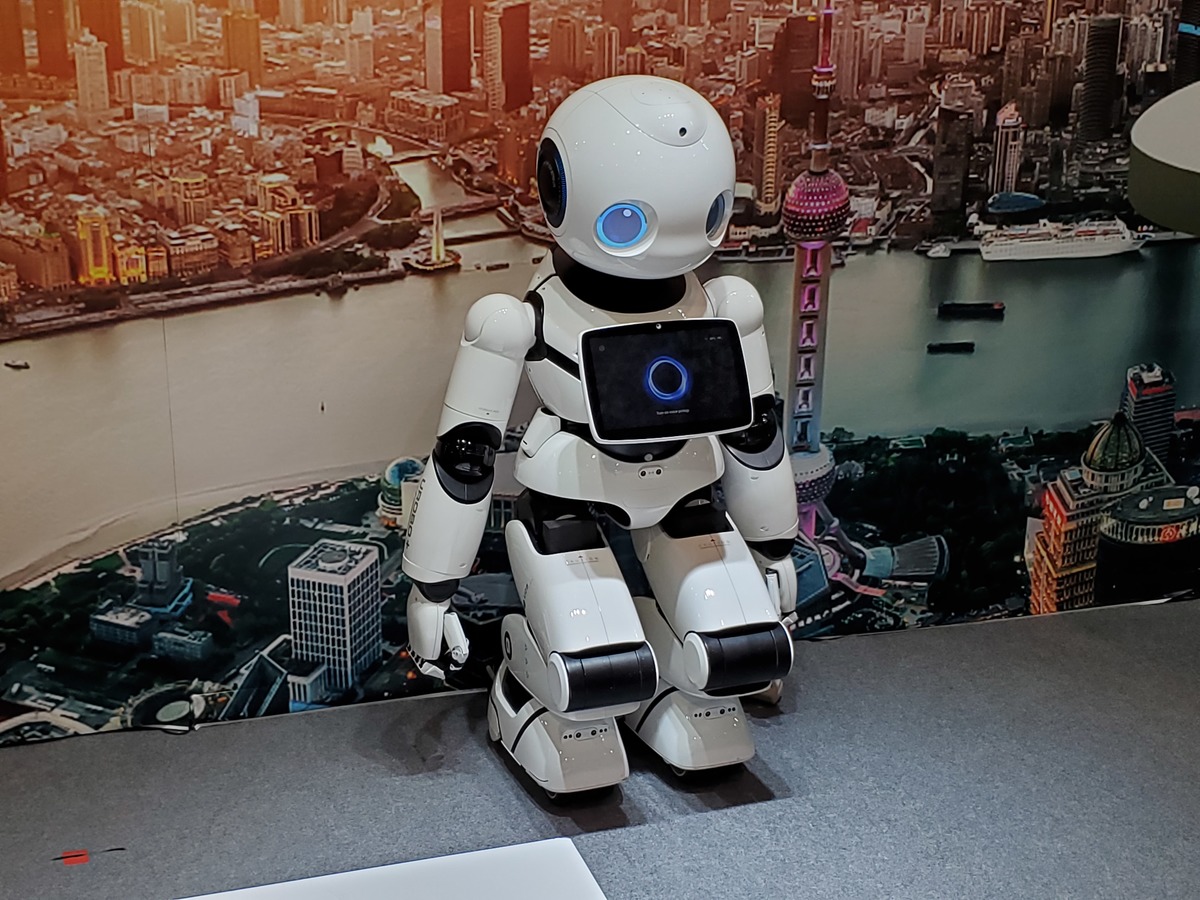 How to Create a Launch File for C++ Nodes

Up until now, when we wanted to run a ros node, we:

Running one or two nodes is fine this way. However, imagine if you had to run 30 nodes. You would have to open 30 separate terminal windows just to run each node!

Fortunately, there is a better way. ROS has a tool called the launch file that enables you to launch more than one node at the same time.

A launch file is in a special format called XML format. It is in this file that you will list the nodes that you would like the ROS system to launch simultaneously.

Let’s look at how to create a launch file in ROS that launches two nodes at the same time. We will launch simple_publisher_node and simple_subscriber_node that exist inside the noetic_basics_part_1 package.

Go to your package folder.

Move into that directory.

Type the following code in the file, and then click Save.

Every launch file in ROS needs to have exactly one root element. All the other stuff in the launch file needs to be between these two tags.

Between the <launch> and </launch> tags, you list the nodes that you want to launch.

pkg and type let us know which program ROS needs to run. These two lines are equivalent to what you would type in the terminal window manually using the rosrun command.

For example, in this command:

pkg is the name of the package…in this case, noetic_basics_part_1.

type is the name of the executable file we want ROS to run…in this case, simple_publisher_node.

Remember you can see all your executables in the ~/catkin_ws/devel/lib/noetic_basics_part_1/ folder. These executables were created from your C++ programs (.cpp) when you typed the catkin_make command.

name assigns a name to the node. This name overrides that name that the node (i.e. C++ program we wrote earlier in this tutorial) would usually have due to the ros::init call. I kept the name as-is.

Finally, we have the output=”screen” element. This element tells ROS to display the output to the terminal window instead of inside special files called log files (which are inside the ~/.ros/log directory).

Now that we’ve created the launch file, let’s run it. The syntax for running a launch file is as follows:

Press CTRL + C when you want the nodes to stop.

Notice that when you use roslaunch, you do not have to execute the roscore command. roslaunch starts up roscore automatically.

How to Create a Launch File for Python Nodes

Go to your package launch folder.

Type the following code in the file, and then click Save.

Press CTRL + C when you want the nodes to stop.