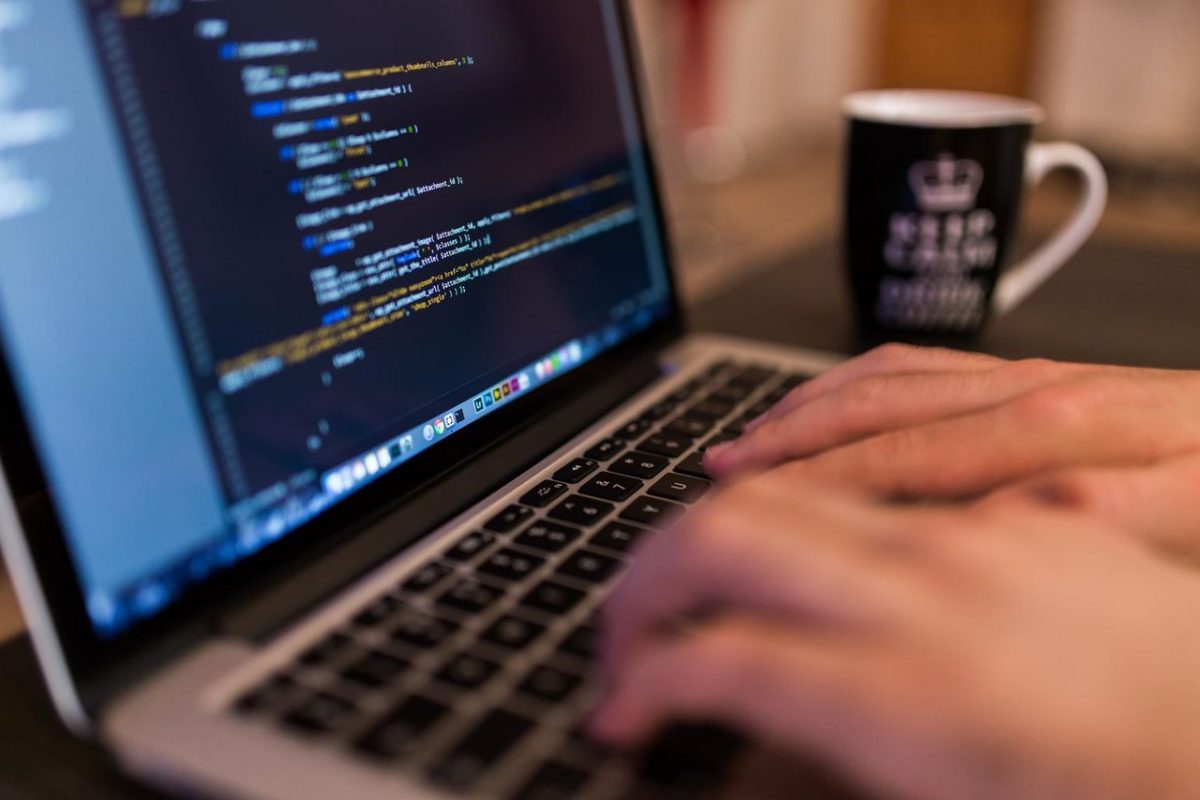 In this post, I will explain the difference between supervised and unsupervised learning.

What is Supervised Learning?

Imagine you have a computer. The computer is really good at doing math and making complex calculations. You want to “train” your computer to predict the price for any home in the United States. So you search around the Internet and find a dataset. The dataset contains the following information  for 100,000 houses that sold during the last 30 days in various cities across the United States:

Variables 1 through 6 above are the dataset’s features (also known as input variables, attributes, independent variables, etc.). Variable 7, the house sale price, is the output variable (or target variable) that we want our computer to get good at predicting.

So the question is…how do we train our computer to be a good house price predictor?  We need to write a software program. The program needs to take as input the 100,000-house dataset that I mentioned earlier. This program needs to then find a mathematical relationship between variables 1-6 (features) and variable 7 (output variable). Once the program has found a relationship between the features (input) and the output, it can predict the sale price of a house it has never seen before.

Let’s take a look at an analogy. Supervised learning is like baking a cake.

Suppose you had a cake machine that was able to cook many different types of cake from the same set of ingredients. All you have to do as the cake chef is to just throw the ingredients into the machine, and the cake machine will automatically make the cake.

The “features,” the inputs to the cake machine, are the following ingredients:

The output is the type of cake:

Different amounts of each ingredient will produce different types of cake. How does the cake machine know what type of cake to produce given a set of ingredients?

Fortunately, a machine learning engineer has written a software program (containing a supervised learning algorithm) that is running inside the cake machine. The program was pre-trained on a dataset containing 1 million cakes. Each entry (i.e. example or training instance) in this gigantic dataset contained two key pieces of data:

During the training phase of the program, the program found a fairly accurate mathematical relationship between the amount of each ingredient and the cake type. And now, when the cake machine is provided with a new set of ingredients by the chef, it automatically “knows” what type of cake to produce. Pretty cool huh!

The fundamental idea of a supervised learning algorithm is to learn a mathematical relationship between inputs and outputs so that it can predict the output value given an entirely new set of input values.

With this relationship (i.e. line of best fit) in hand, the algorithm can now easily predict the sale price of any home just by being provided with the home’s square footage value.

As you can imagine, before we make any predictions using a supervised learning algorithm, it is imperative to train it on a lot of data. Lots and lots of data. The more the merrier.

In the example above, to get that best fit line, we want to feed it with as many examples of houses as possible during training. The more data it has, the better its predictions will be when given new data. This, my friends, is supervised learning, and it is incredibly powerful. In fact, supervised learning is the bread and butter of most of the state-of-the-art machine learning techniques today, such as deep learning.

What is Unsupervised Learning?

Let’s plot the data to see what it looks like:

In contrast to supervised learning, in this case there is no output value that we are trying to predict (e.g. house sale price, cake type, etc.). All we have are features (inputs) with no corresponding output variables. In machine learning jargon, we say that the data points are unlabeled.

So instead of trying to force the dataset to fit a straight line or some sort of predetermined mathematical model, we let an unsupervised learning algorithm find a pattern all on its own. And here is what we get:

Aha! It looks like the algorithm found some sort of pattern in the data. The data is clustered into two distinct groups. What these clusters mean, we do not know because the data points are unlabeled. However, what we do suspect given our prior knowledge of this dataset, is that the blue dots are males, and the red dots are females given the attributes are height and hair length.

What I have described above is known as unsupervised learning. It is called unsupervised because the input dataset is unlabeled. There is no output variable we are trying to predict. There is no prior mathematical model we are trying to fit the data to. All we want to do is let the algorithm find some sort of structure or pattern in the data. We let the data speak for itself.

Any time you are given a dataset and want to group similar data points into clusters, you’re going to want to use an unsupervised learning algorithm.