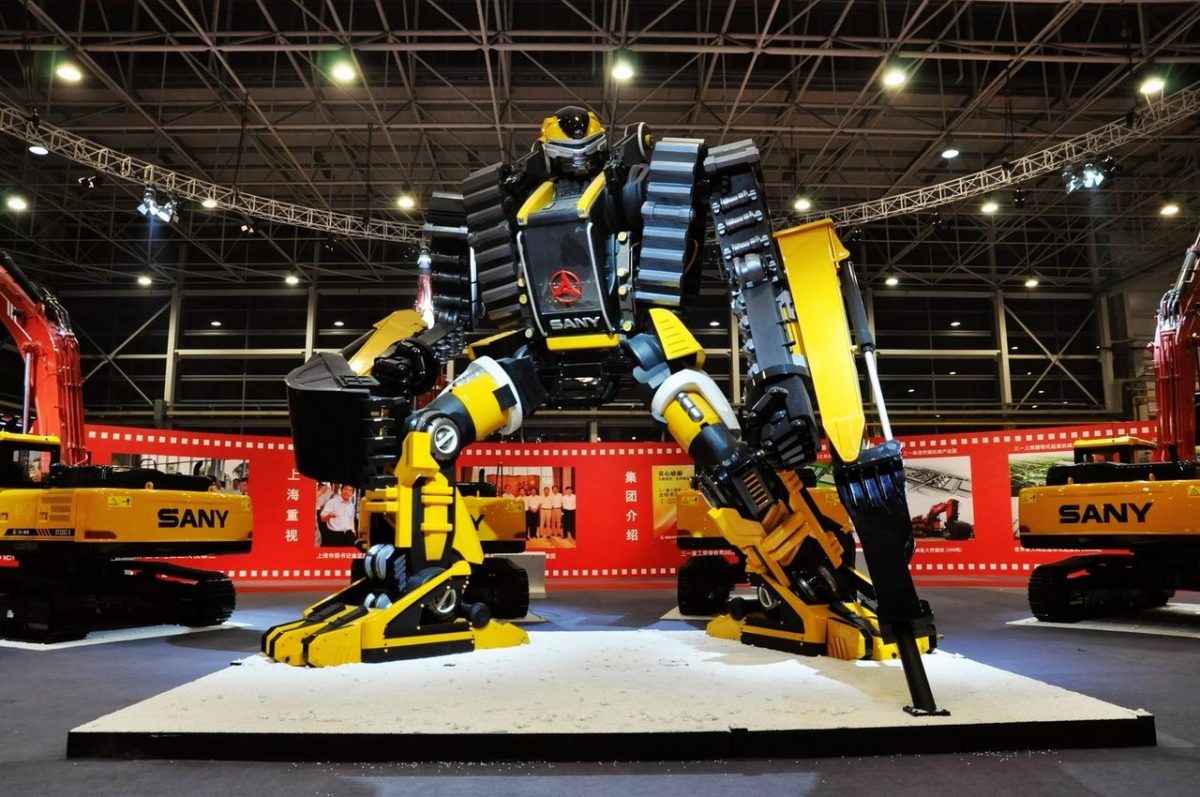 If you ask a random roboticist to give you the definition of a robot, everyone will give you a different answer. If you do an online search, here is what you might get for the top result:

A robot is “a machine—especially one programmable by a computer— capable of carrying out a complex series of actions automatically (Wikipedia).” However, this definition falls short of what a robot really is. Just based on that definition, one could consider a dishwasher a robot. But a dishwasher is not a robot.

So back to the original topic of this post. What is a robot? The best definition of a robot I have seen is in Maja Matarić’s book, The Robotics Primer. Maja Matarić is the Director of the Robotics and Autonomous Systems Center at the University of Southern California. She received her PhD in Computer Science and Artificial Intelligence from MIT in 1994, where she studied under Rodney Brooks a founder and former Chief Technical Officer of iRobot, one of the largest consumer robotics companies in the world.

“A robot is an autonomous system which exists in the physical world, can sense its environment, and can act on it to achieve some goals.”

I love this definition.

Going back to the dishwasher example I mentioned earlier…a dishwasher is not a robot because it does not act on the external world. However, an autonomous robotic vacuum cleaner like the Roomba is a robot. The Roomba sucks up dirt on the floor.

So the next time you are wondering if something is a robot or just a robot wannabe, come back to this definition for clarification.